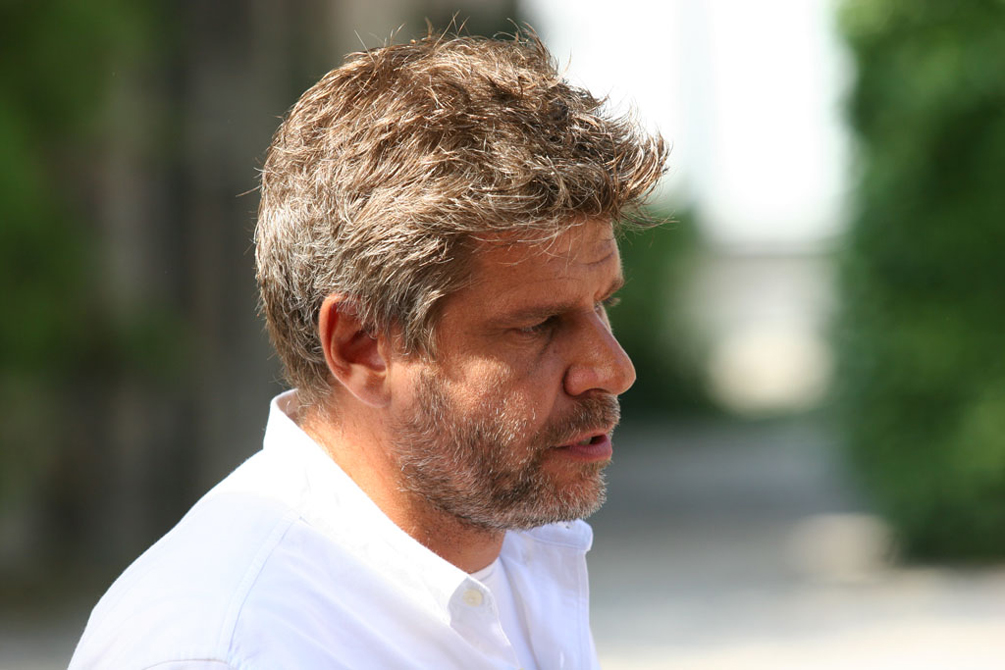 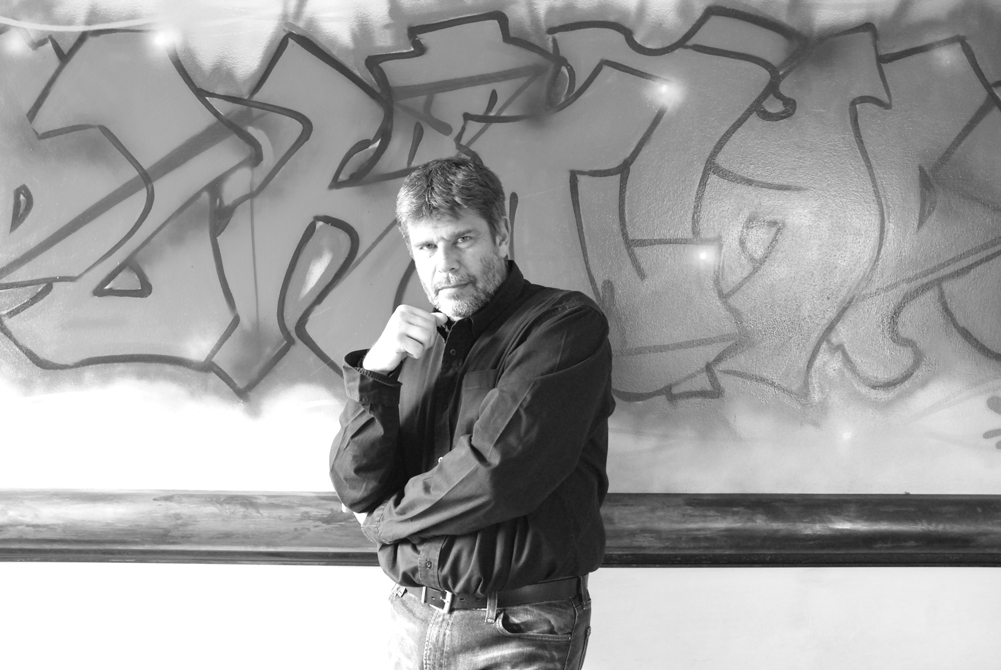 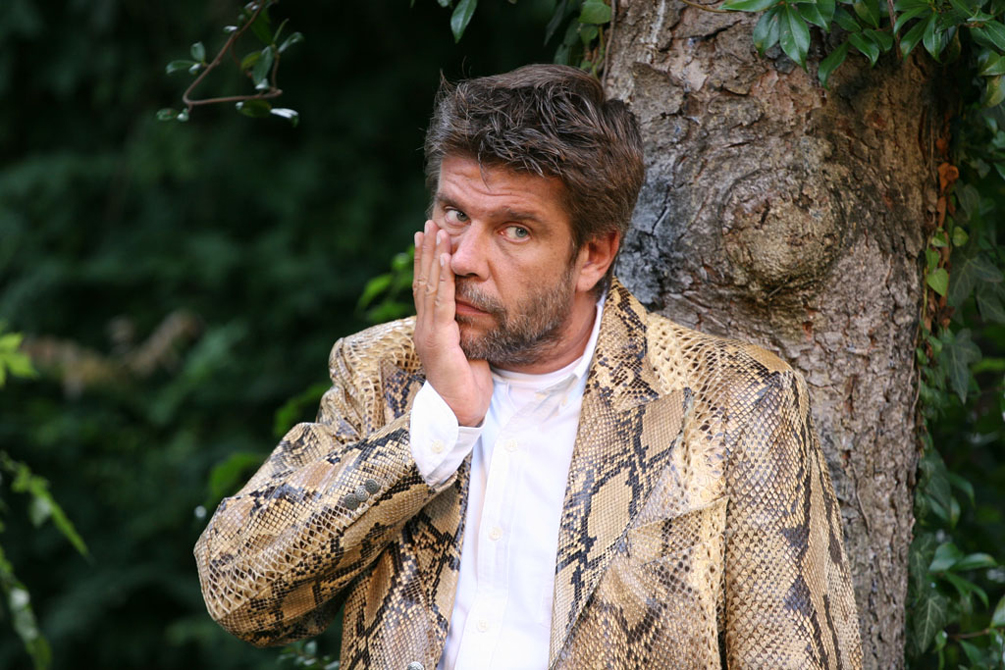 I’ve been born in Milan, Italy. I won’t say when. Getting old is a horrible tragedy for me. I started bitching about the passing of time when I was twenty and I don’t need others preaching to my choir.

It’s enough for you knowing this: I’m old enough that I remember when Neil Armstrong walked on the moon, and the day I went to see the original Star Wars, was the two year anniversary of the first time I kissed a girl.

Since I was a boy, I spent most of my free time in a movie theatre. I was a nerd long before the word nerd had a meaning. No wonder my social life was similar to the one of a lethargic hamster.
At the end of the 80’s – for a series of coincidences – I found myself acting on stage and I discovered that the relationship with a live audience is very much like a powerful and very addicting drug. What I’ve been doing since that day, on stage, on paper and screen, you’ll find in these pages

I don’t know what else to say about my life, other than this: in a couple of years a horrible, horrible thing will happen. A very important birthday, a round number… the kind that drives you to look back. Middle age. Worse than middle age. The end of the climb, the end of the search, of uncertainty. Quietness, deriving from conviction that you’ve made it. The moment when you become and old promise never kept.